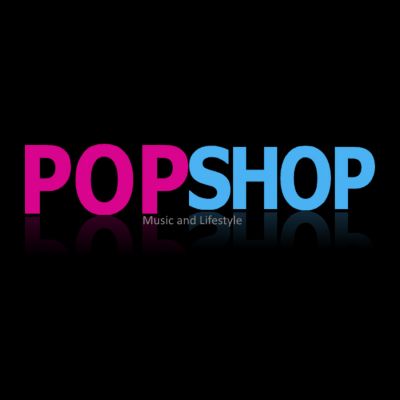 "Ian Wills has always had somewhat of a ‘revolving door policy’ on his critically acclaimed band Wills & The Willing. Each of his first two albums featured an almost entirely different line-up, including Jessie Wood (Reef), Rachel Wood (Cirque de Soleil), and guest vocals from the likes of Tom McRae., Harry Collier, & Liane Carrol. Now with a brand new line-up and a bigger, more accessible sound for his third album ‘Dream In Colour’; Wills finally believes that he has settled on a definitive band line-up and has an inspiring set of new songs that will help take the band to a much wider audience."

Check out the article HERE

Music Of The Future Interview

Dream In Colour - Out Now!